This is a very difficult article for me to write because it’s very complex and is a very important part of me trying to help the Department of Justice. As President Trump has stated, the Department of Justice has difficulties that need to be fixed and I would like to help. The second part of these articles is to make people aware and educated as to things that many Americans do not know.

WHAT IS MIND CONTROL?

This psychological illness is also known by many other names, such as brain washing, menticide, coercive persuasion, thought control, or thought reform, is based on the concept that the mind can be altered or controlled by psychological techniques. Mind control is said to reduce its subject’s ability to think critically or independently, to allow the introduction of new, unwanted thoughts and ideas into the subject’s mind, as well as to change his or her attitudes, values, and beliefs.The concept of brainwashing was originally developed in the 1950s by a governent to explain how to make the their people cooperate with them.

When I first entered the courtroom and glanced around, I was truly frightened and scared now of what my chances of release would be, because I was innocent, and was having a difficult time understanding why I was even there. As I looked around, I felt my mind going in all directions that I never felt before. I was confused, scared, disoriented and worried about my future and for the future of my family. This initial shock was repeated over and over again emphasizing that I was no longer in control. And as it turns out, I was not in control, which is completely and totally opposite of my previous life.

With the use of high ceilings, a darkened room, even the placement of the defendant which was at the rear of the courtroom, while those conducting the pretrial, held forward positions looking to the back of the room at the defendant, along with his attorney. I realized this was just a small part of the mind control influencing and reconditioning my mind.

Another factor is the pretrial formality, which was completely foreign to me, as I did not understand anything that they were doing, as they were moving at a rapid pace along with words that I had never heard before and quoting from some numbers, I believe to be from the law books. I had no idea what they were talking about, and when I tried to ask my attorney a question, I was remanded to keep quiet unless spoken to.

These experiences you carry with you as you try to go on with your normal life, but now you are worried, concerned not only about the happenings of the day, but worried about the future with its uncertainty and I had no control, while in the past, I was always in control.

It is my wonderment why I had to endure this problematic psychological effect at this point, but I guess that they want a flaccid defendant who will not challenge but will accept his fate as determined by them.

Another thing that bothers me then and even today, is that I understand that you are innocent until proven guilty, but the high growth percentage of innocent people being forceably converted to guilty is growing due to the surplus of beds within the Bureau of Prisons, plus the fact that they must keep up their acquittal ratio of 98.6%.

Those brave enough to go to trial will have a difficult time and if they win the case, they are free to go, but I guarantee you they will be watched closely. However, if they are deemed guilty by the jury, additional time is added to their sentence, which is called stacking, and this is not legal.

When you walk in those doors, you are guilty. I have learned and have been taught that the pretrial was a confrontational system, but that’s not true today. Even my own attorney sided with the others and I was alone without representation. Now this is not true in all cases, but in mine, it definitely was, as we have proof. We have proof of everything I say.

What do mind illnesses and other psychological factors do to you over the extended periods of time serving your sentence in a federal prison?

I suffered from a psychological disease called PTSD or post-traumatic stress disorder which almost always affects elderly released prisoners. This is a result of either the pretrial stresses, or the stresses within the prison system, but is usually a combination of both. This disorder starts immediately after release or even up to 4 to 6 years after the release.

I have PTSD and have had it for over four years. Some of the characteristics of PTSD are: Memories, Avoidance, and Mood Swings and no matter how hard you try or what psychologists and sociologists you visit, it will never go away. I will wake up with night sweats, I will have day-mares, I get angry when I normally would not prior to my devastating experience.

As I write this article to you, I am experiencing some of the trauma of my psychological disease and, I cannot help but get angry and have to stop for a while to settle down before I continue.

Some of the risk factors for PTSD include:

ïï¿½¼ Getting hurt or killed

ïï¿½¼ Having little or no social support after the event

ïï¿½¼ Dealing with extra stress after the event, such as loss of a loved one, pain and injury, or loss of a job or home

ïï¿½¼ Having a history of mental illness or substance abuse

The one that hurt me the most is the lack of social support. I was just like being shoved into the corner and if somebody did talk to me, it was very short. This was probably the worst part of my trauma, and it still exists today. As a consequence, I attend very few social functions without my wife being with me. The only telephone calls I receive are generally from my doctors. I would say, “I am living in a jail without bars.” This is why I am writing of my experience and want to help, because I am a lost cause, but want to save others from this kind of fate and life.

As I stated earlier, I want you to be aware of things that are around you, that affect you in surreptitious ways. Be very careful regarding social media, as they can ruin you for the rest of your life, and we are finally starting to realize that fact. In the near future I look for something to be done because of the harm that it has caused many people, especially the younger generation who I feel is now under attack.

Please, look around you and open your eyes and mind and you will see this mind control happening to you and others. I noticed this and wrote my observations down when I was in prison and was constantly observing and was going to write a book to be called Flesh Robots, but that is no longer in the future. But instead, I want to help people and also change the system that is in dire need of change in any way I can. I want to be there to assist. Open your eyes, and you shall see. 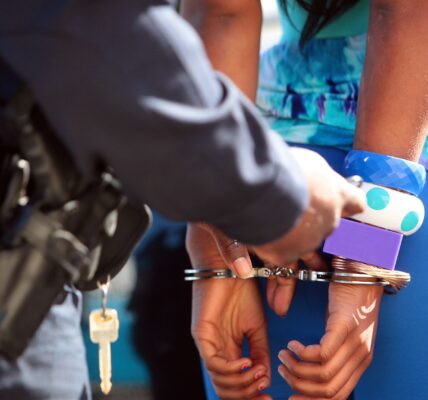 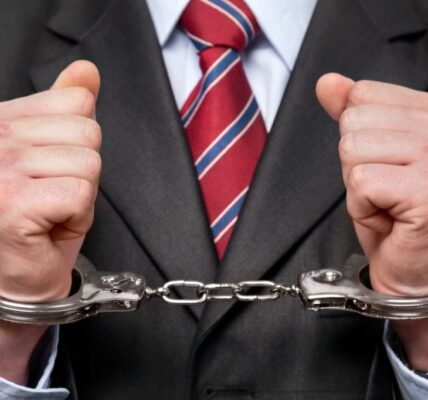