Widely Accepted Facts About Plastics Are a Mere Misconception

Currently, there are varied opinions and beliefs among the consumers regarding plastic, and consumers’ perspective is just one of the many points-of-view, upon which plastic products are being judged in comparison to other materials. The manufacturers narrate the story of plastic as one of great glory; the environmentalists call it ‘cancer of modern society,’ and the consumers, as usual, are diverse, with supporting and opposing views on plastic products and how they have changed the big picture. However, it would be prudent to form an informed opinion based on the following observations of the evolution of plastic materials.

Plastic, like any other innovation, was invented in the 19th century and originally used to replace commonly used materials, such as ivory, rubber, and shellac. Plastic received an excellent response due to its versatility to take a unique shape and durability compared to glass. Plastic bottles were first produced commercially in 1947 but were too expensive to create a market for themselves until the advent of High-Density Polyethylene (HDPE) in the 1960s. From then on, the need to increase the ease of packing with maximum productivity gave rise to various other types of plastics for many industries. These manufacturers lost sight of the sheer amount of waste materials produced from these one-time use plastic products, and the impact of the cost of plastic not being bio-degradable.

Until the late 20th century, people were consumed by the benefits of plastic that the bigger picture was ignored. Considering that 8.3 billion tons of plastic has been produced since 1950, a wastage of 6.3 billion ton has also been created till date. The un-disposable nature of these materials has led to them being dumped in the oceans. Up to 8 to 12 million tons of plastic is being dumped in oceans, annually, polluting the marine environment. At this rate, by 2050, oceans will have more plastic than fish.

The cost of plastic waste has reformed the plastic industry, innovating ways to recycle plastic to be used again, reducing the environmental costs. The recycled plastic is used for non-edible packing purposes and in the industrial sector. The plastic cans and containers prevent food wastage to a large extent, which an enormous environmental problem, by extending the shelf life of healthy, nutritious foods.

A study by the UN Environment Programme (UNEP) in 2016, measuring the cost of using plastic to its alternatives, such as, glass and metal, has a surprising revelation regarding the environmental costs incurred due to the use of plastic, which was four times lesser. Further, if the product manufacturers switched to other alternatives that serve the same purpose in consumer products, it would cost an incremental USD 139 billion to USD 533 billion, annually.

Such a huge figure would question the validity of the study, however, as observed, these costs factor up every minimal cost of the switch. For example, a peanut company changed packing peanuts in glass jars to plastic containers, resulting in 84% weight reduction in packaging. This switch also led to a 25% reduction in trucks on the road to ship the same amount of nuts, and the costs reduced along the value chain.

With the currently available technology, the manufacturers of plastic have come with bio-plastics, made of biopolymers, with a reduced carbon footprint in the recycling process. For instance, Raepak, a major plastic packaging product supplier in the United Kingdom provides bio-bottles that are either 50% or completely made of biopolymers. Bio-plastics are not a completely new form of plastics; they are being produced by many other players like BASF, BioApply Polymers, Braskem, Biofase, BioSphere Plastic, Cardia Bioplastics, Purac, DuPont, Green Dot Bioplastics, etc.

Research on bio-degradable plastics is still in its primitive stage and tends to meet the standards and works as a perfect alternative to the biopolymer, HDPE, and PET plastic products.

Plastic products are no longer considered as a major environmental threat and have emerged as a sustainable and efficient solution to packing materials. The gaining momentum of plastic packaging is evident from the conversion of more than 80% of glass beverage packing to plastic packing, excluding beer and wine. 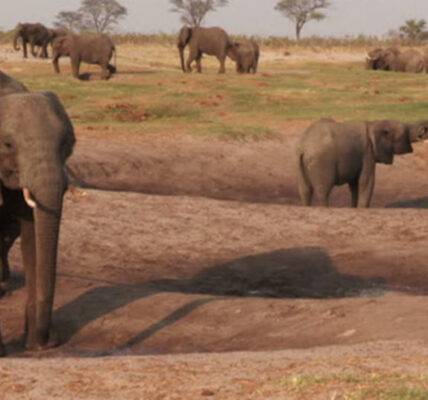 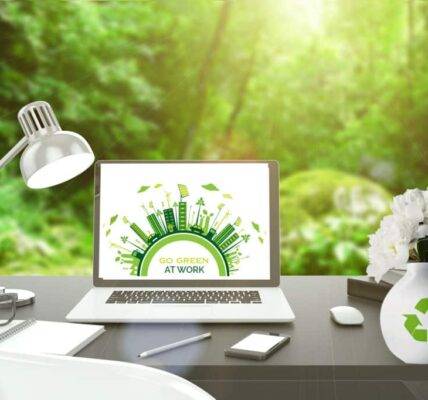