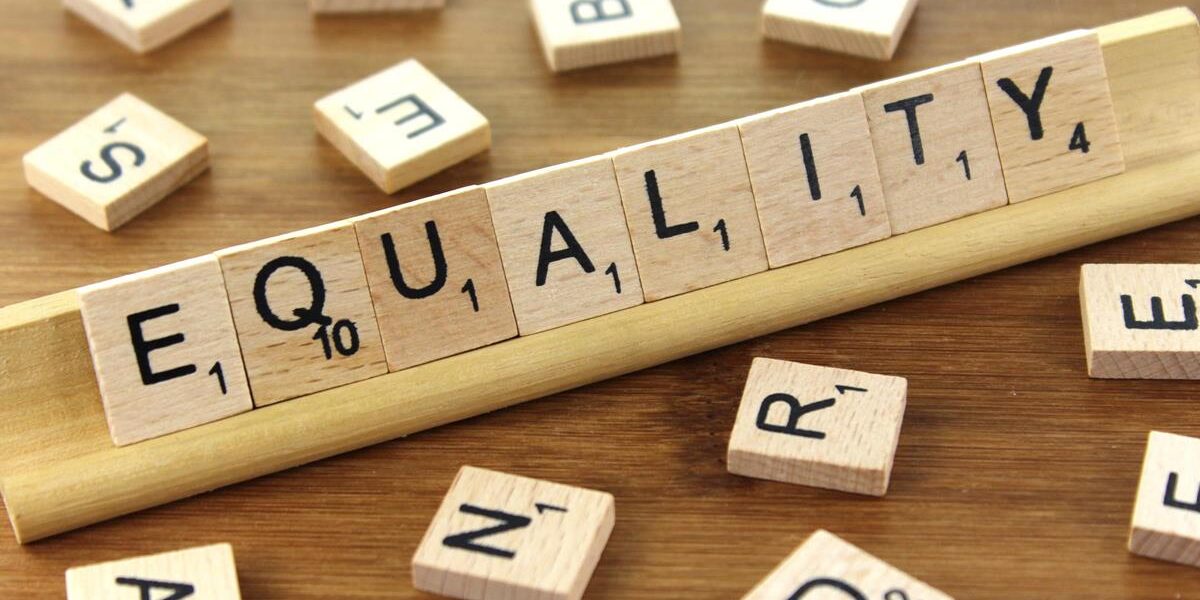 America is beautiful because of the strong foundation upon which it is built: equality. EQUALITY OF HUMANITY is the eternal, unchanging truth that motivated our founding fathers and ultimately united our fifty states.

In 1776 all of Europe was ruled by monarchies. Kings and queens enjoyed absolute power and hereditary tenure. Royalty and the elevated aristocracy could do what they wanted, while lowly serfs had to do what they were told. Serfs were second-class, uneducated peasants who lived their entire lives under indentured servitude and debt bondage. It wasn’t slavery, but it looked and felt a lot like slavery. The class structures were fixed and indisputable. There was no hope to rise beyond the status handed to a child at birth.

In the late 1700s, the longstanding class structures of European royalty were challenged – mostly by persecuted Christians – who wanted to live and worship as free men and women. These brave souls left their homelands and fled to the Americas. A common refrain was, “We are weary pilgrims; to this wilderness, we bring a Church without a Bishop, a State without a King.”

Together, they declared that “all men are created equal,” an idea contrary to the traditional cultures of highborn Europeans. “Really?” the upper-class nobility asked, “Are serfs of Europe and all peoples everywhere – Hispanics, Africans, Asians, rich, poor, educated or illiterate, etc. – equal in value and born to live free?” This idea was, indeed, revolutionary.

What did the kings and queens of Europe think of the rebellious riffraff? They labeled them extremists, fanatics, and revolutionists. They sent armies across the ocean to crush the revolt. But the revolutionaries – though inadequately armed, poorly trained, and vastly outnumbered – sent the snobbish Brits back to their “little island,” defeated, bedraggled, and embarrassed. Fleets of warships and squadrons of battle-tested soldiers did not deter nor defeat the colonial patriots. The power of a simple truth, the equality of humanity, made the patriots brave beyond life as they fought to the death for freedom.

They were right, and their cause was just: all men ARE created equal. OK, genetically, we are not all created equal. Some are tall, some are short, some are musical, some are creative, and a few are math whizzes. But all people are of equal value. A child born in poverty in North Korea is just as valuable as the child born to an African chief or one born to a family of political power or great wealth. They are equal before God and deserve equal rights before the law.

In 1776 “America the Beautiful” was a dream. That dream came true. Today deceptive and well-funded forces are at work to cancel our freedoms and redefine equality. Americans must understand that, as with democracy and socialism, there’s an ocean of difference between equality and equity.

Get Out of Your Default

A Body Prepared For Me